This post is a part of A-Z Challenge for bloggers, that takes place every year in the month of April. Bloggers take part in this challenge for self improvement and to overcome the “writer’s block”. Each one of us writes one article everyday, starting from the alphabet ‘A’, right up to ‘Z’. My theme for this year’s challenge is – mind-blowing facts and theories. 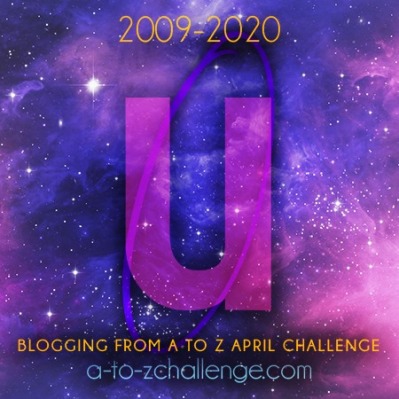 The FDA (Food and Drug Administration) has documented a handbook called the Defect Levels Handbook which outlines the types of defects mass-produced food can have and still be considered safe to eat. The reason this exists is because it’s impossible to mass-produce food without the occasional defect, and the FDA needs to draw the line somewhere to guarantee that people who eat that food stay safe and healthy. Some of the things that gave me chills are listed below. I’d suggest you to not read this article while eating!

No matter how disgusted you feel right now, but these things are perfectly safe in such small amounts. But, don’t forget to gross your friends out with these facts!

One thought on “Unbelievable Things Legally Allowed in Your Food”